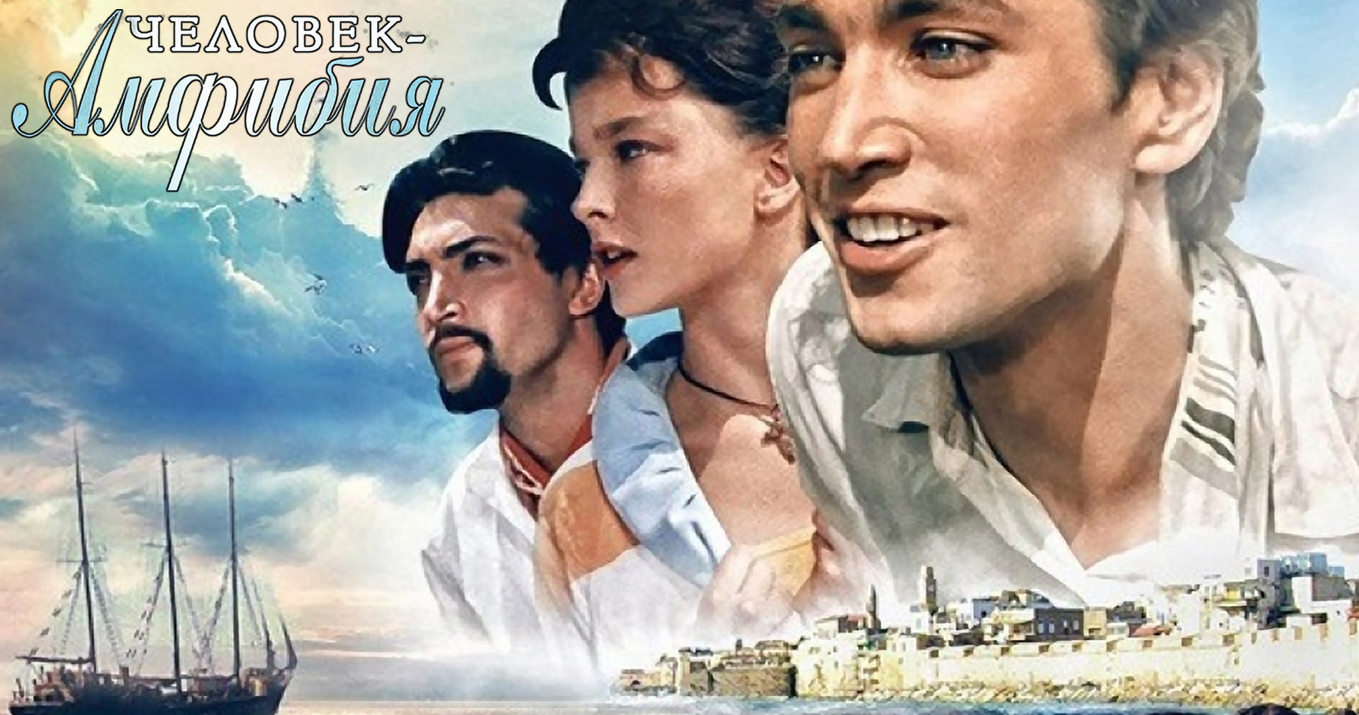 We are kicking off a month of discussions around Soviet cinema with a look at the 1962 film, The Amphibian Man. It’s the story of a love triangle between the daughter of a poor man, Guitierre (Anastasiya Vertinskaya) who has been promised to the rich Don Pedro (Mikhail Kozakov). She’s saved from a shark attack by the titular Amphibian Man, whose real name is Ichthyander (Vladimir Korenev). Of course, Guitierre and Ichthyander fall in love and should really be together. Can they escape from Argentina to Australia and live their lives there or will Don Pedro not allow their love to flourish?

Gianna D'Emilio and Alistair Pitts join Mike to answer this questions and more!