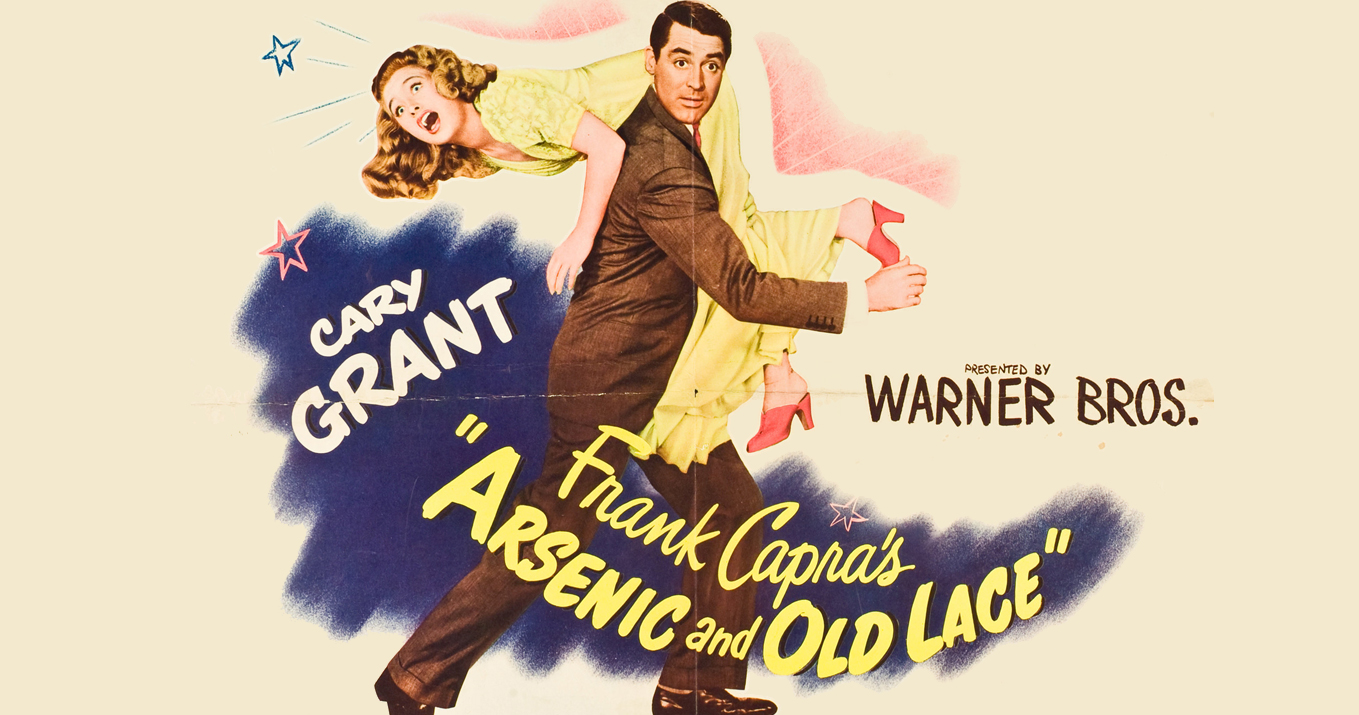 We’re wrapping up Screwball month with a look at Frank Capra’s Arsenic & Old Lace. Released in 1944, though shot several years before that, the film stars Cary Grant as Mortimer Brewster, a drama critic and avowed bachelor who has found the love of his life in Elaine Harper (Priscilla Lane) who lives right next door to his kind-hearted aunts, Abby and Martha. There’s just one thing…. Abby and Martha have a terrible habit of poisoning their single, lonely old men boarders.

Sylvia Hubbard and Kat Ellinger join Mike to discuss the film while special guest Joseph McBride (Frank Capra: The Catastrophe of Success) talks about Frank Capra while Charles Dennis reveals just a few of the things he's uncovered for his upcoming book There's a Body in the Window Seat!: The History of Arsenic and Old Lace.