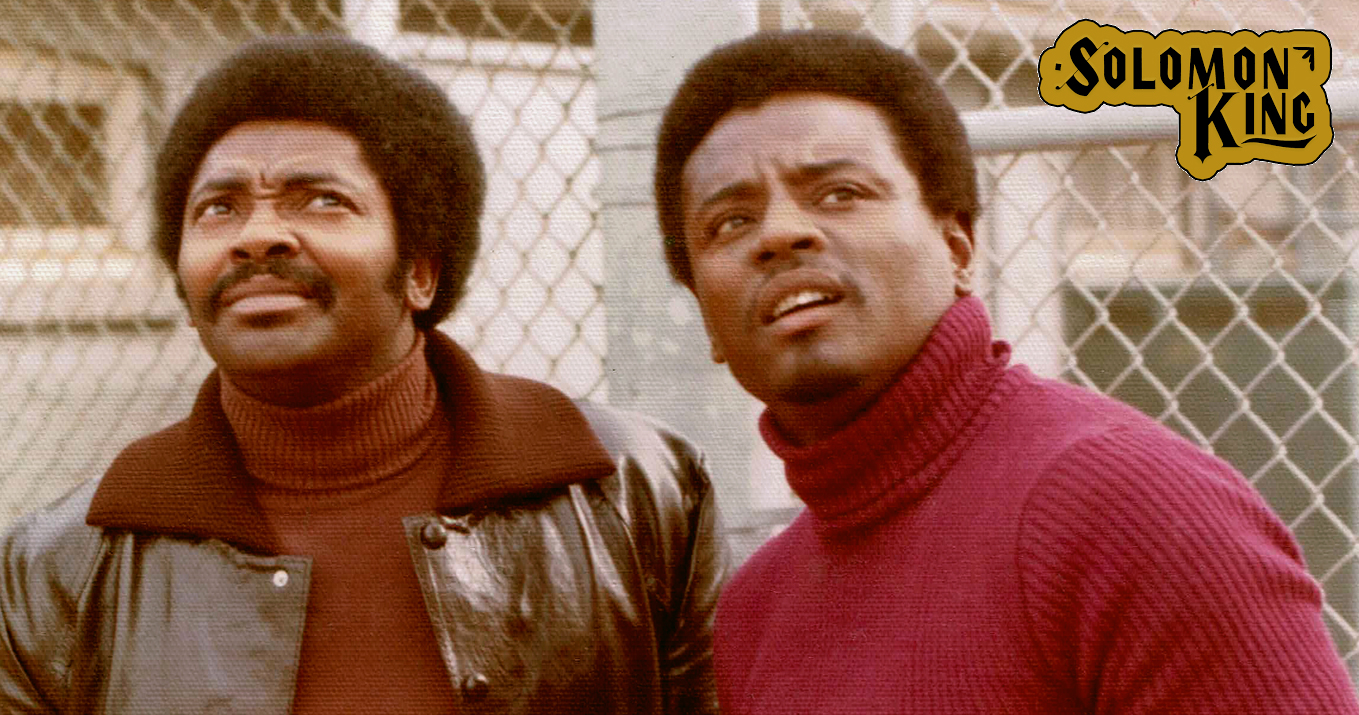 On this special episode we’re looking at the 1974 film from Sal Watts, Solomon King. The film tells the tale of the titular Solomon King who is portrayed by writer and co-director Watts himself. He’s a former CIA operator who becomes embroiled in international intrigue involving the Middle East. He’s trying to protect the Princess Oneewa (Claudia Russo) from her cousin, Hassan (Richard Scarso), who has assassins in the US and a mole in the CIA. Things look bleak for Solomon King but he’s got Manny and Uncle John on his side.

Leon Chase and David F. Walker join Mike to discuss "lost" film which is getting a restoration from Deaf Crocodile.

Listen to "Special Report: Solomon King (1974)" on Spreaker.
Links:
Become a supporter of The Projection Booth
Support the restoration on Kickstarter
Read about Solomon King on Temple of Schlock
Read more about Amour Records